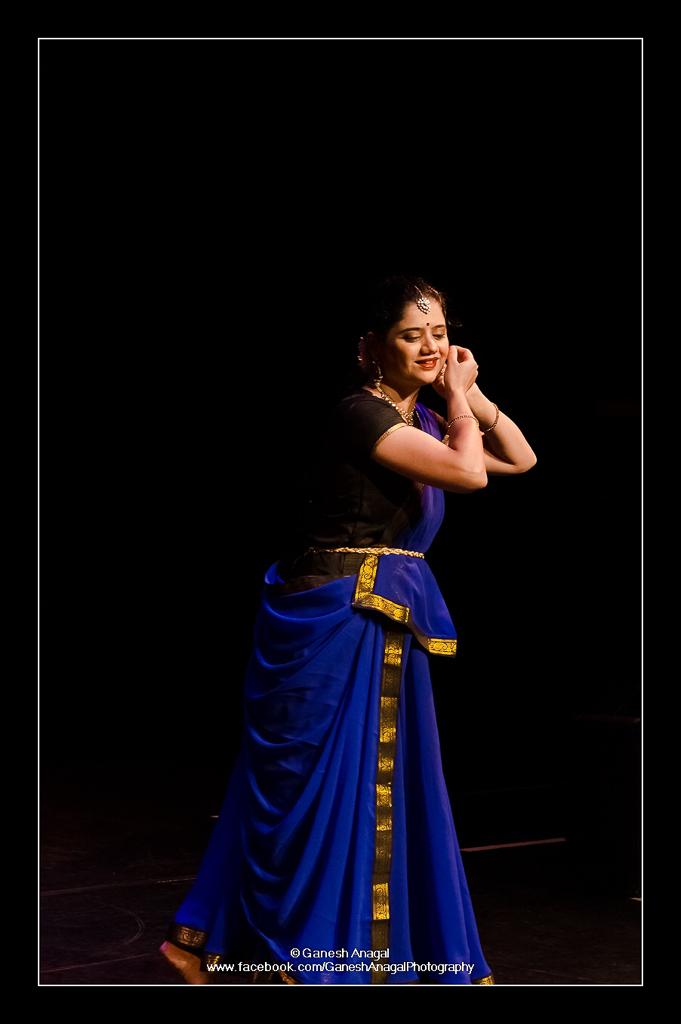 Mukti Shri – Dance helps you in your physical, emotional and spiritual well being

Posted by sw_arthub on  June 11, 2019
0
Category: Blog
Practicing and performing an age old classical art form needs not just dedication, but also surrender to the ultimate divine. Kathak is one of those graceful dance forms which brings the aesthetic beauty and sublime appeal to the viewer. It is downright musical, passionate and evoke a myriad of emotions in terms of subtle meanings, crisp footwork and magical aura. ArtHub has had the opportunity to strike an interesting talk with Mukti- a celebrated Kathak
Read More 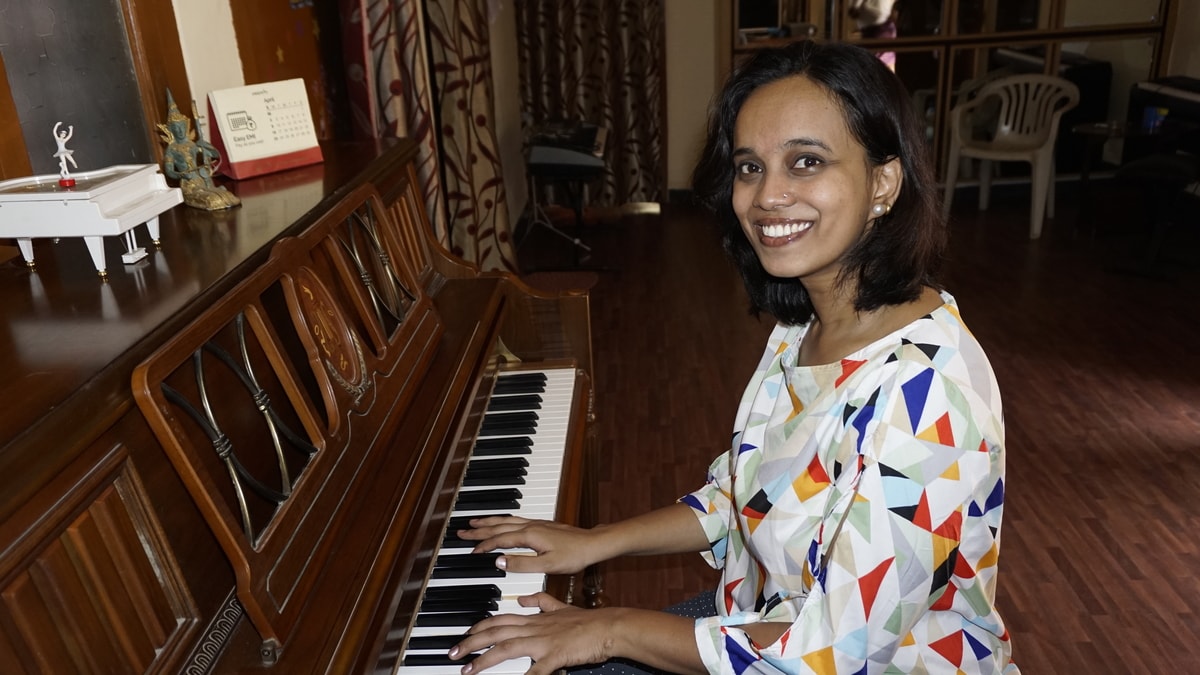 Posted by sw_arthub on  July 13, 2018
Comments Off on Teaching Music the Right Way- Interactions with Ashrita D’Souza
Category: Blog
Aspiring to be a singer or a musician doesn’t take much of an effort. But becoming one accomplished artist would definitely need much more than an effort. It needs thorough understanding of oneself as a person, the limitations, technicalities and unique qualities. These aspects churn out a gifted artist who is a thorough individual and not just an imitation of an existing popular one. Ashrita D’Souza, vocal and piano instructor and head of Strings and
Read More 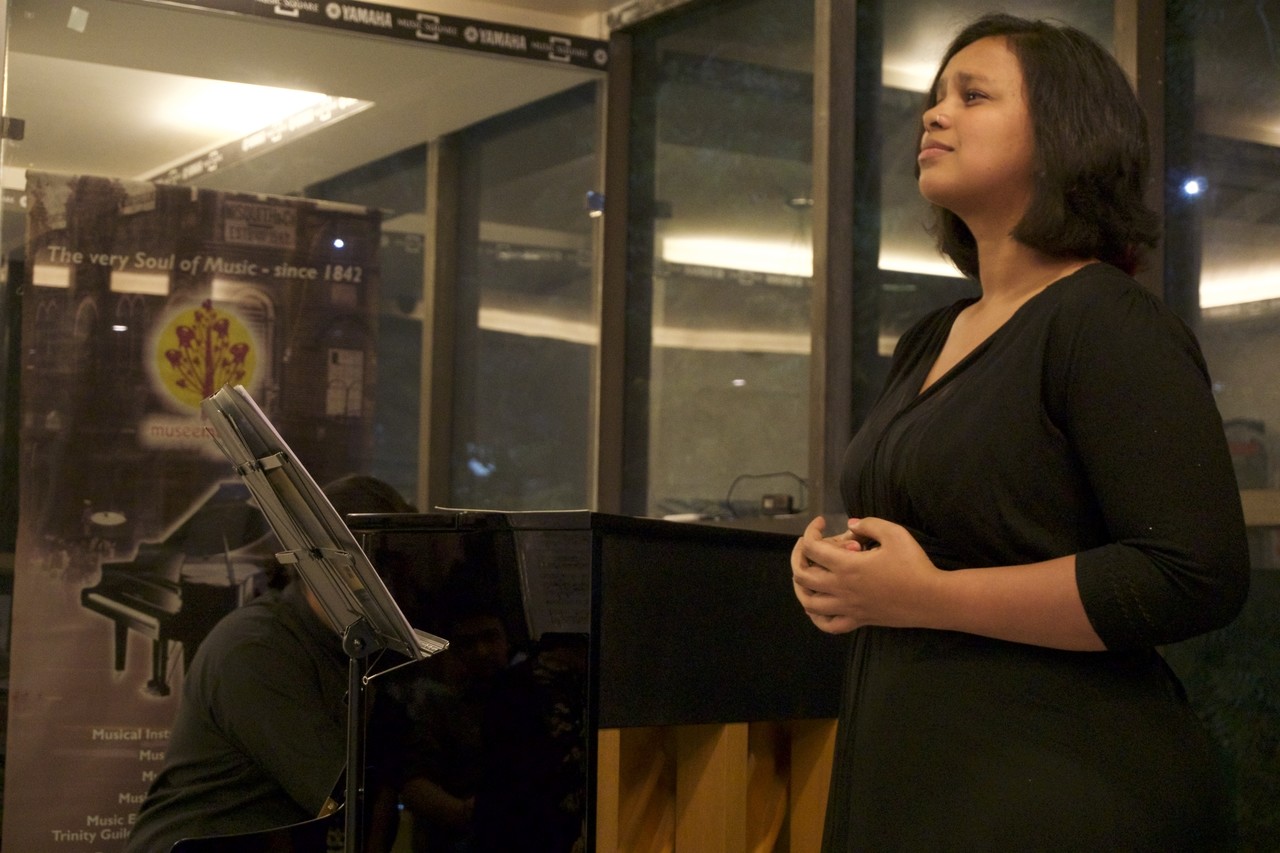 Posted by sw_arthub on  June 27, 2018
Comments Off on Living Life the Musical Way- Conversations with Ankna Arockiam
Category: Blog
Having music in life is definitely a blessing but when it becomes a way of life- things get even brilliant to relish!  While we think of mastering a genre of music and excelling it, Ankna Arockiam- a research student from the Royal Conservatoire of Scotland, has an entire different idea about it. She embraces music as a way of living and realizes the universal aspect of it.  Ankna had her earlier training in Carnatic music and
Read More 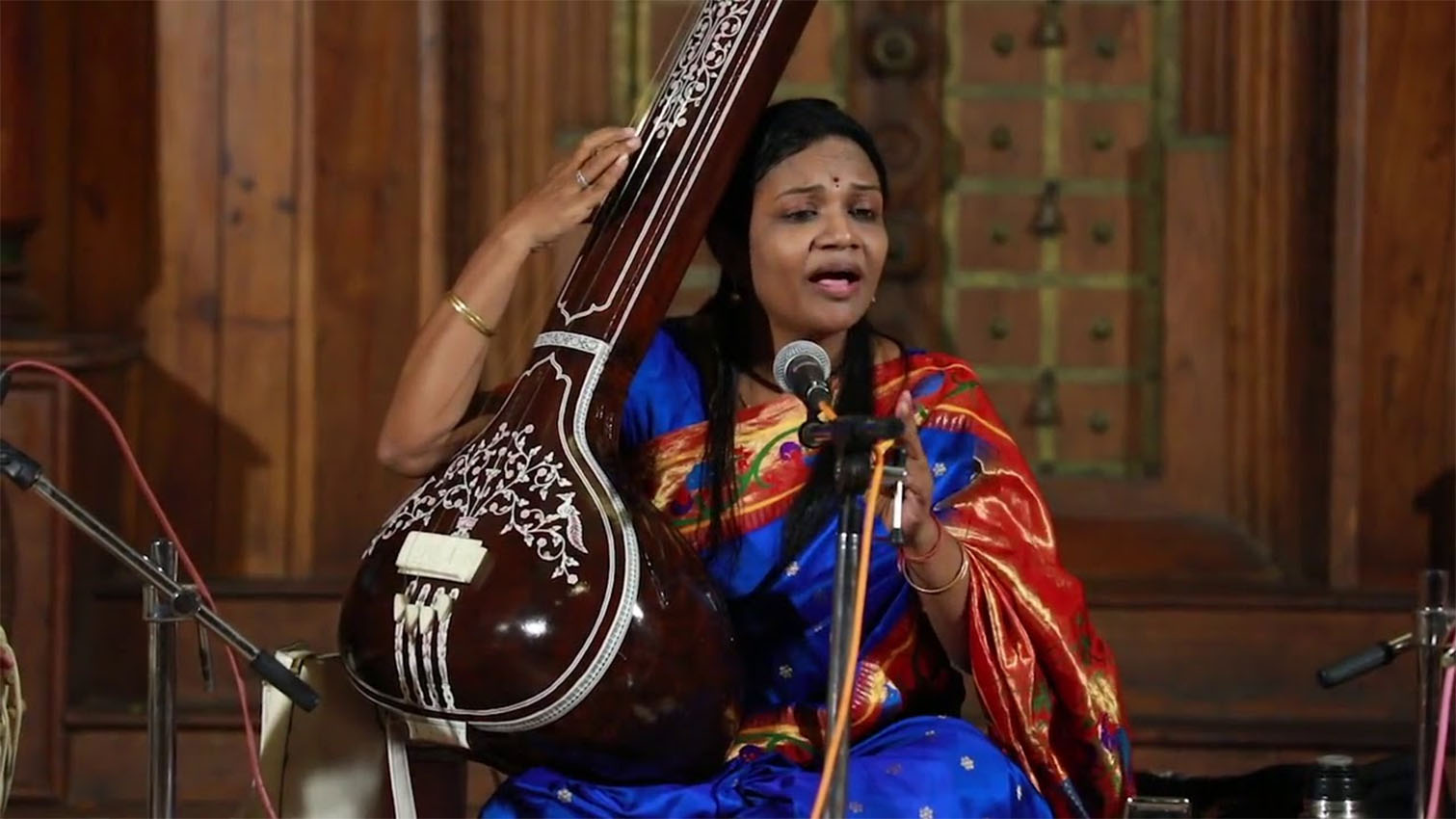 Posted by sw_arthub on  June 6, 2018
0
Category: Blog
It is a rare feat to see artists who follows their roots and keep the rich tradition alive through music and consistent performance at this age of heavy modern influences. With the amazing fervor and vigor of keeping her family traditions alive, Shashwati Mandal has become a wonderful Hindustani classical performer and inherited the talent from her grandfather Pt.Balabhau Umdekar who was part of the royal court in Gwalior. Shashwati also had the training from
Read More 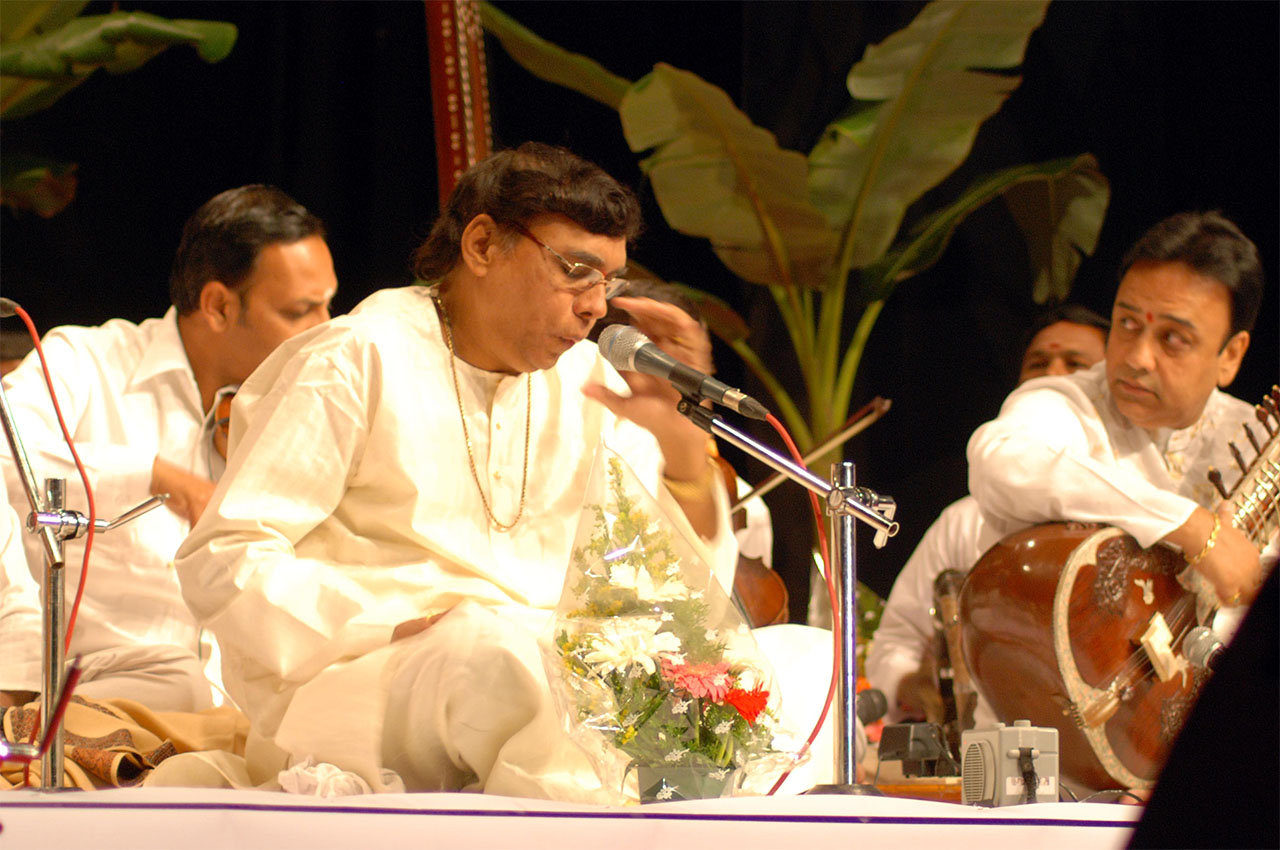 Posted by sw_arthub on  May 18, 2018
0
Category: Blog
What does the term whistle immediately triggers to anyone’s mind? It is something which is inevitably associated with casualness, free spirit and also something which is done in leisure time. A person usually whistles to give a feeling that they don’t bother much about what they are doing! But one gifted artist has seen the unexpected from whistle by becoming the Whistle Maestro in India for Carnatic Classical Music. He is none other than Sivaprasad
Read More